You can watch our film with the English subtitles on any of the platforms below. Please note that the availability varies depending on where you are.

If you are in Japan, you can find our film on various platforms including iTunes, Google, U-NEXT, Hikari TV, or you can directly get it here as well.

THE MAN BEHIND THE MUSIC

GET TO KNOW US 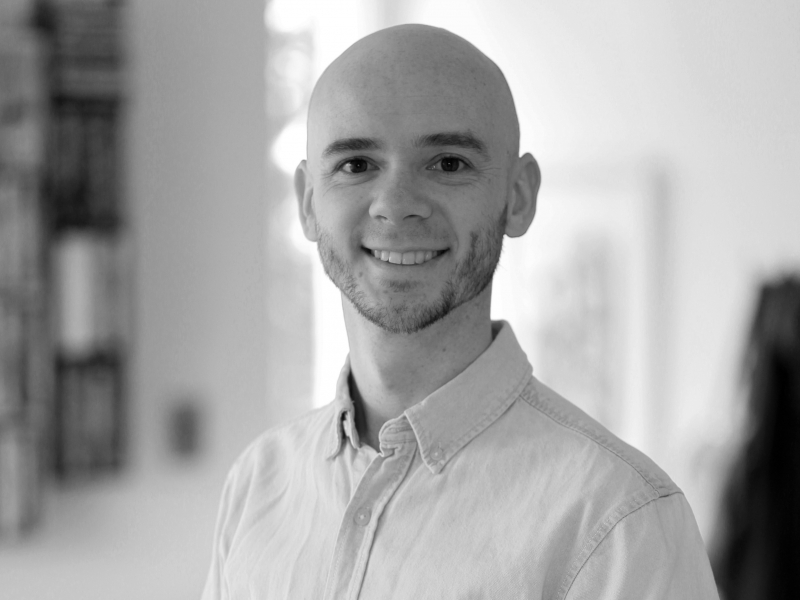 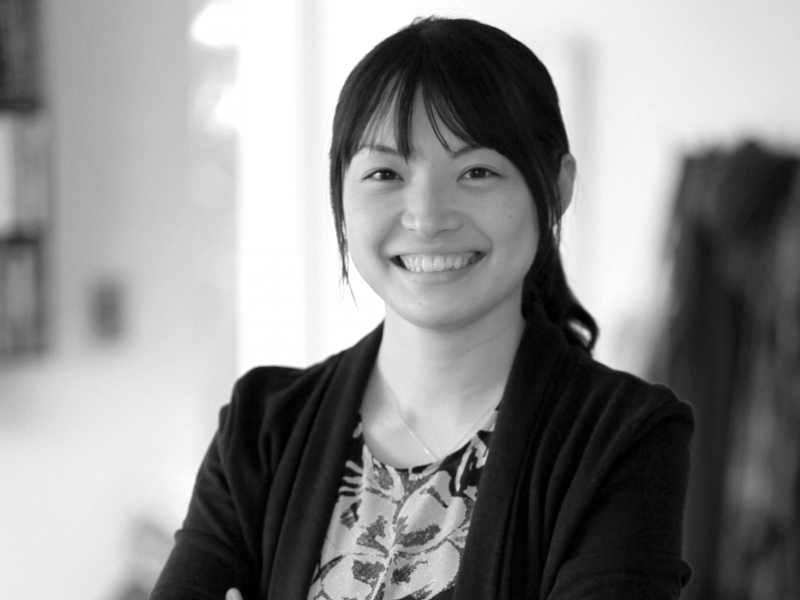 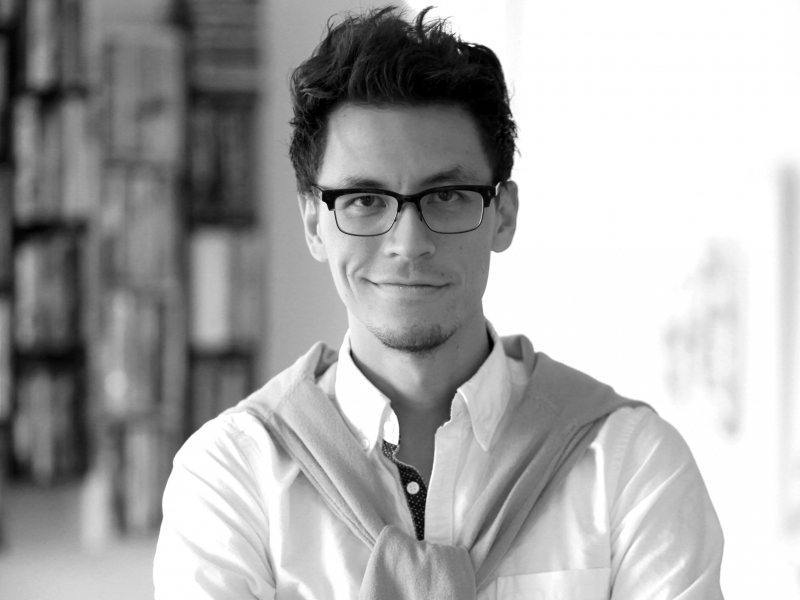 DID SOMEONE SAY NEWS? 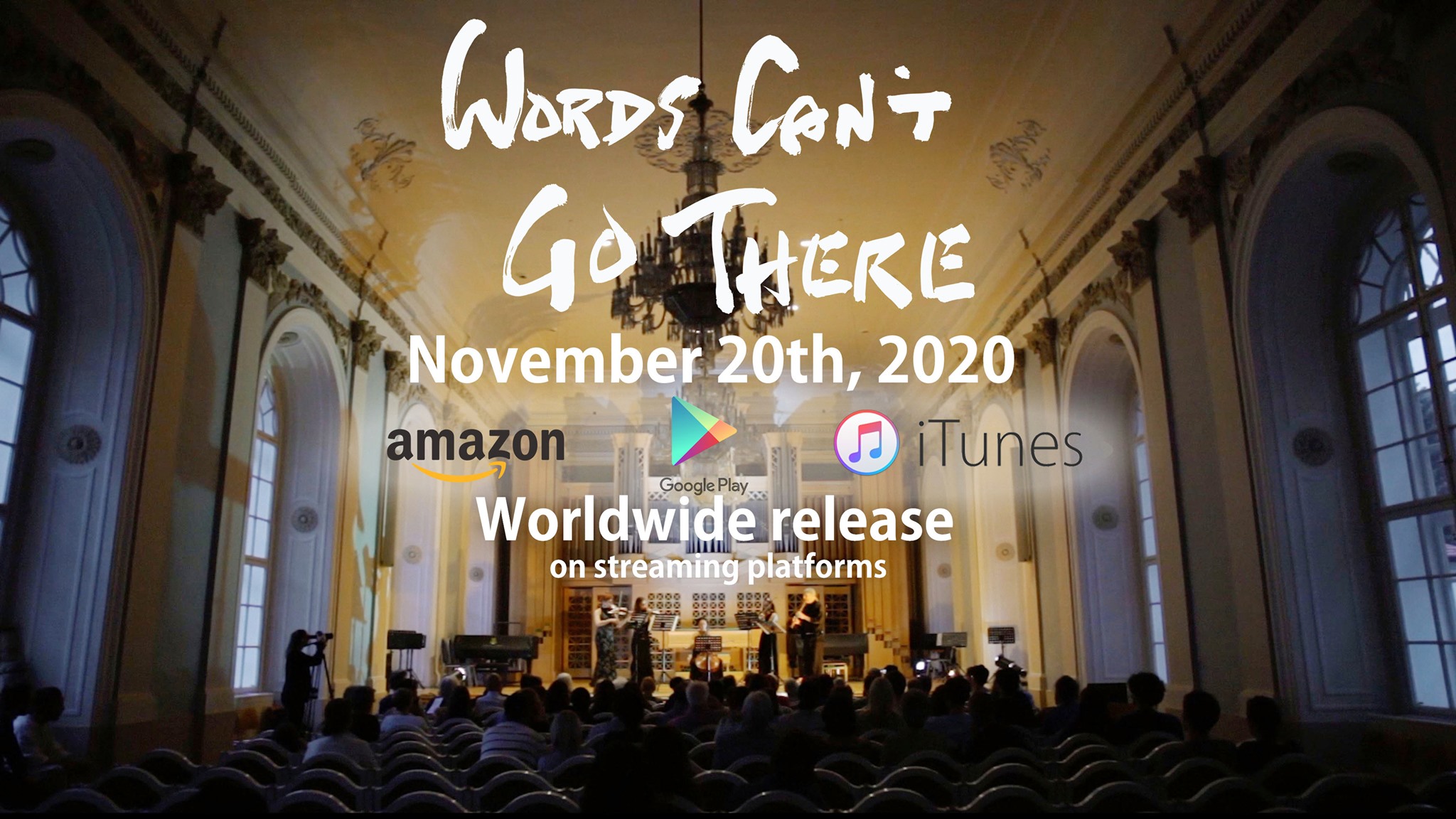 We are pleased to announce that on November 20th, 2020 "Words Can't Go There" will be available on Amazon, Google…

END_OF_DOCUMENT_TOKEN_TO_BE_REPLACED

We received Best Feature Documentary and Best Score at Show Low Film Festival!! Wow!! What an honor. It’s been a…

END_OF_DOCUMENT_TOKEN_TO_BE_REPLACED 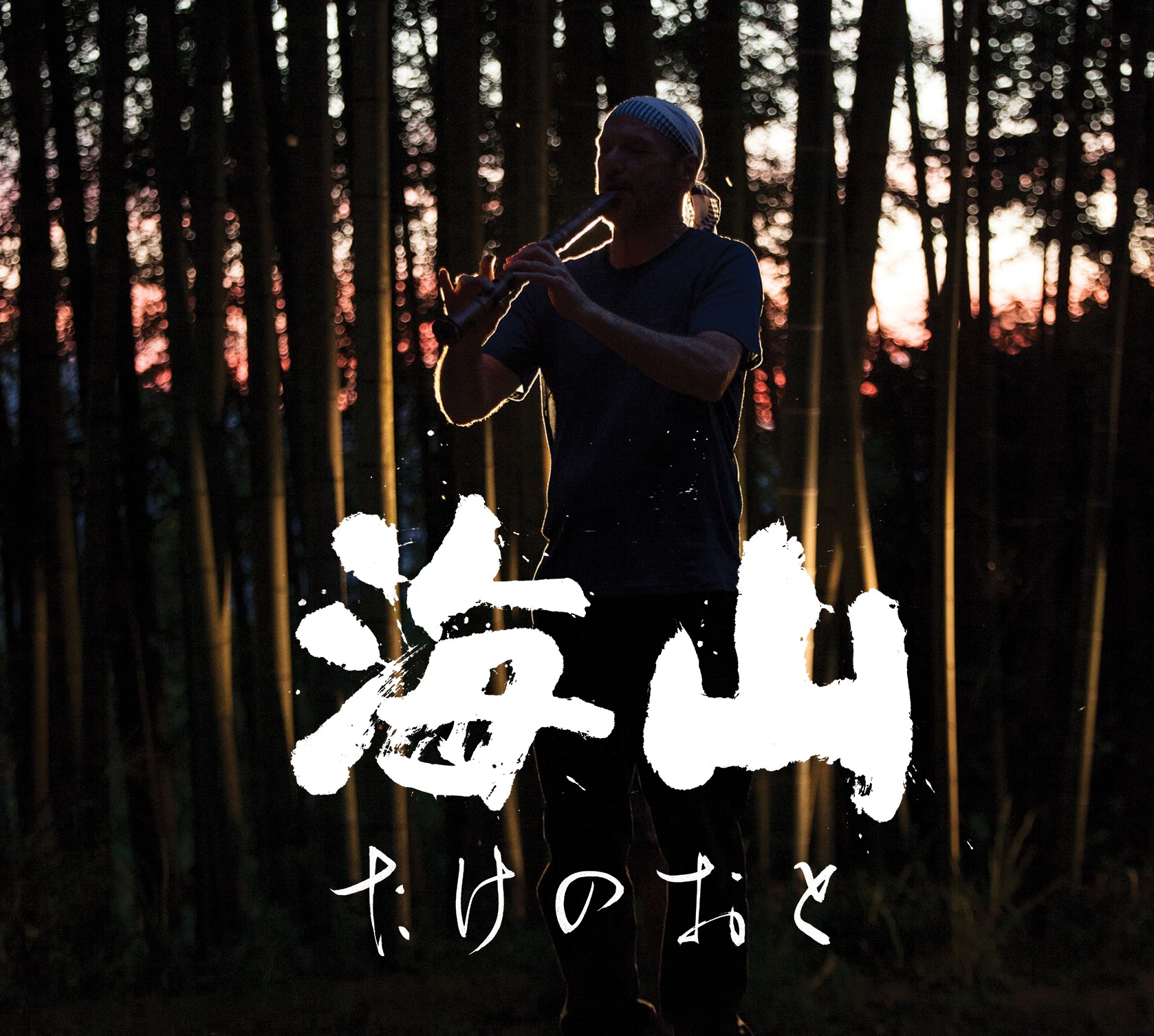 Our film is now available to stream in Japan! Words Can’t Go There is available on many platforms including: iTunes…

END_OF_DOCUMENT_TOKEN_TO_BE_REPLACED

We’ll let the PHOTOS do the talking... 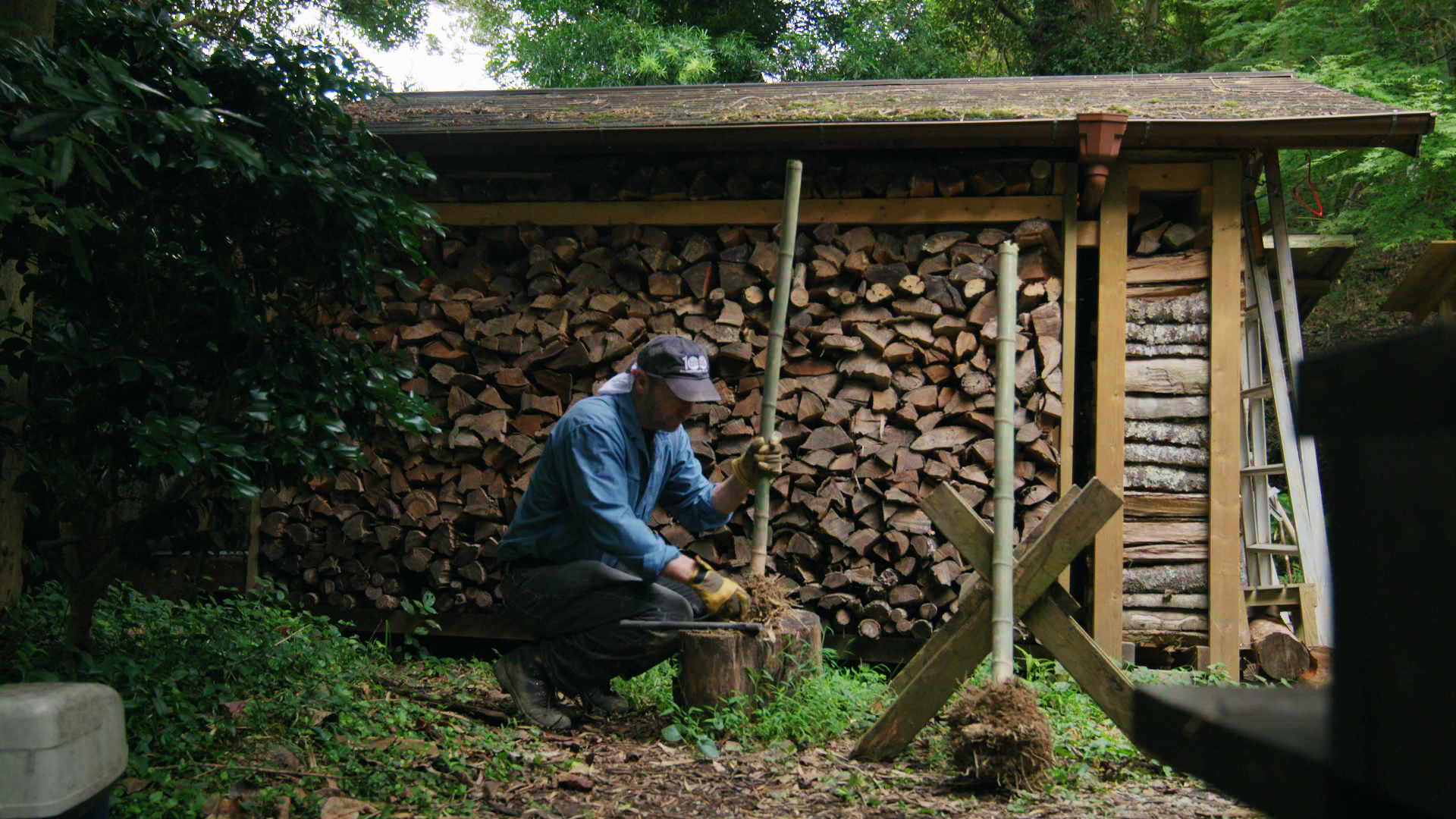 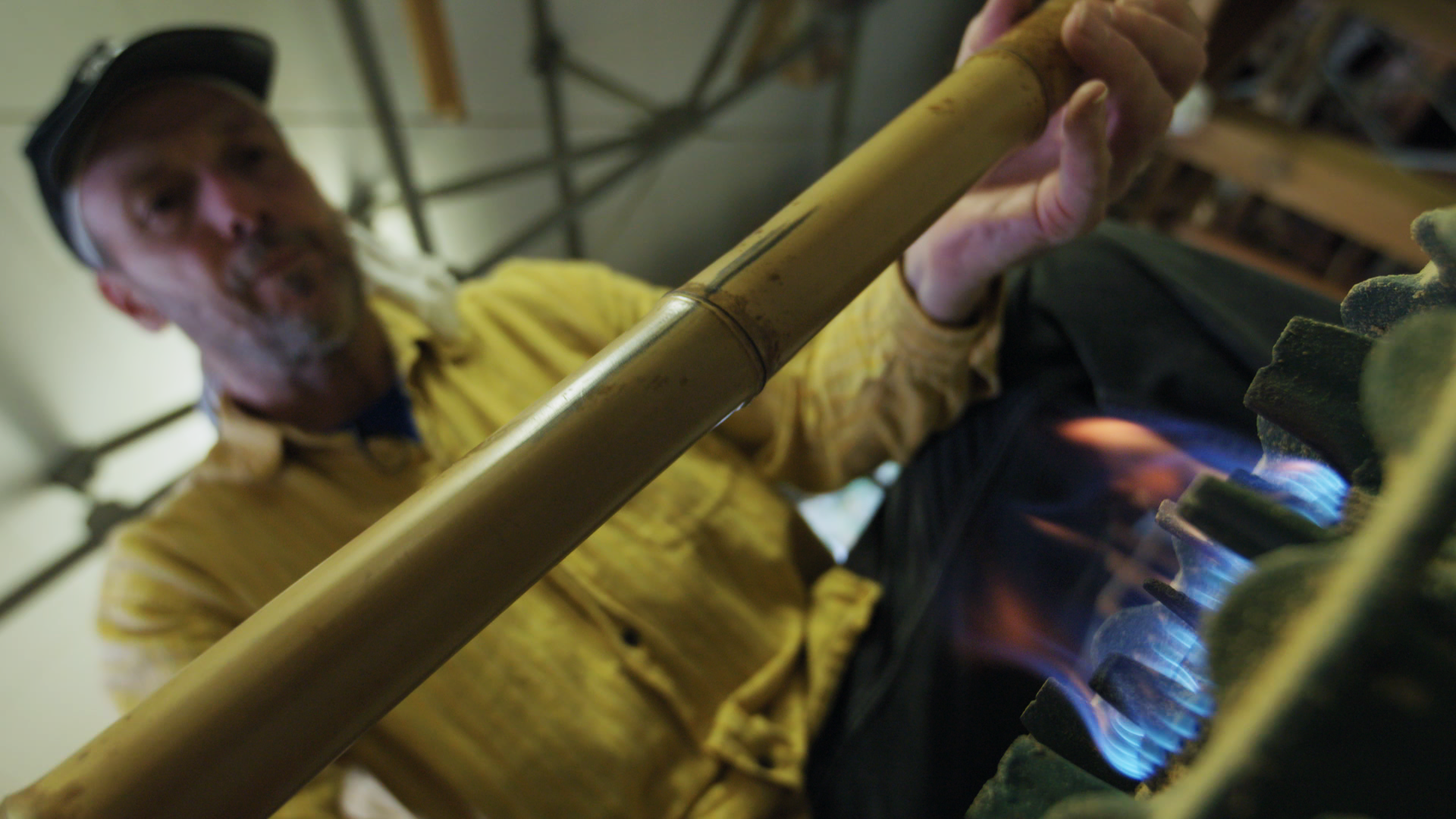 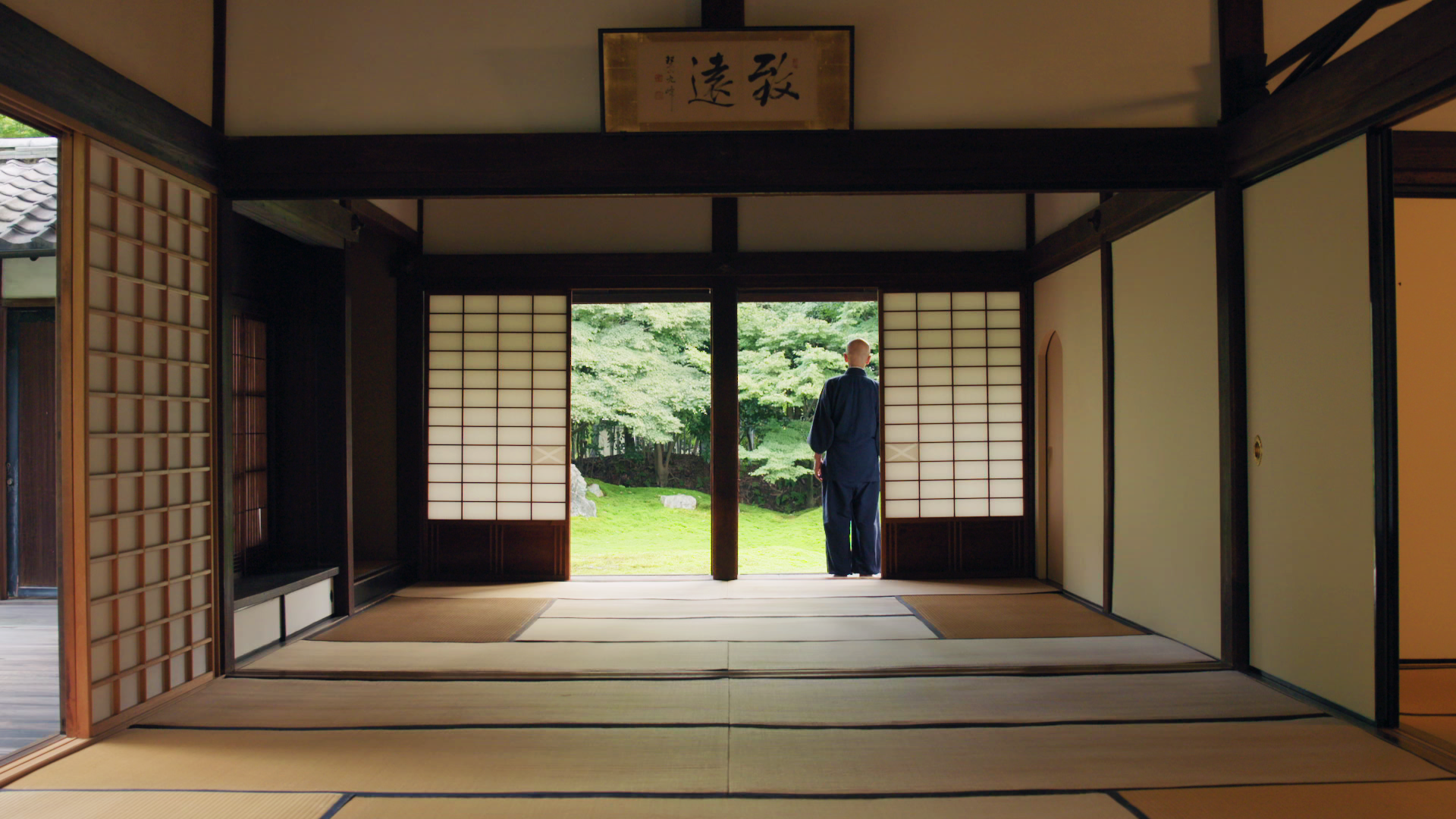 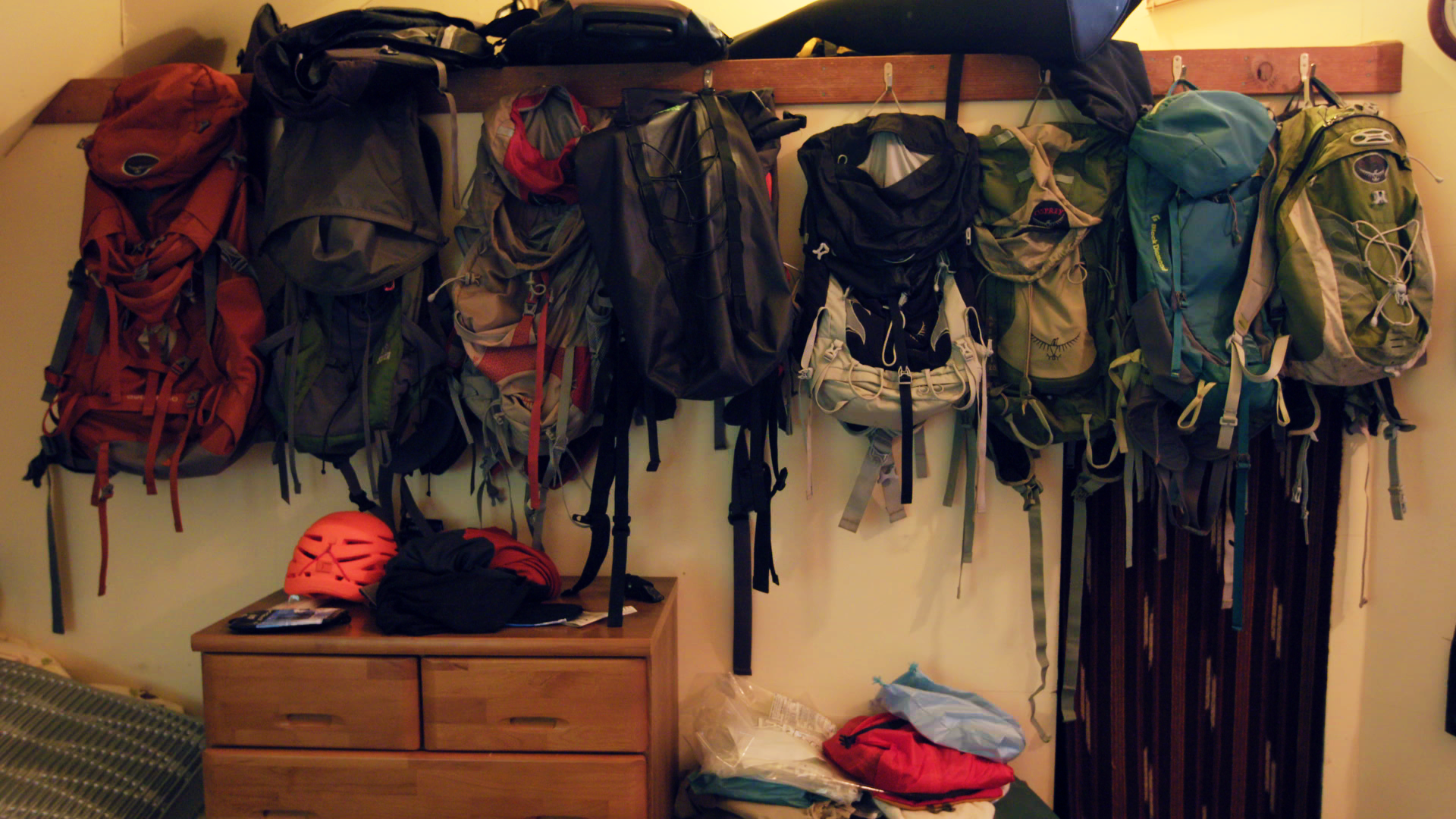 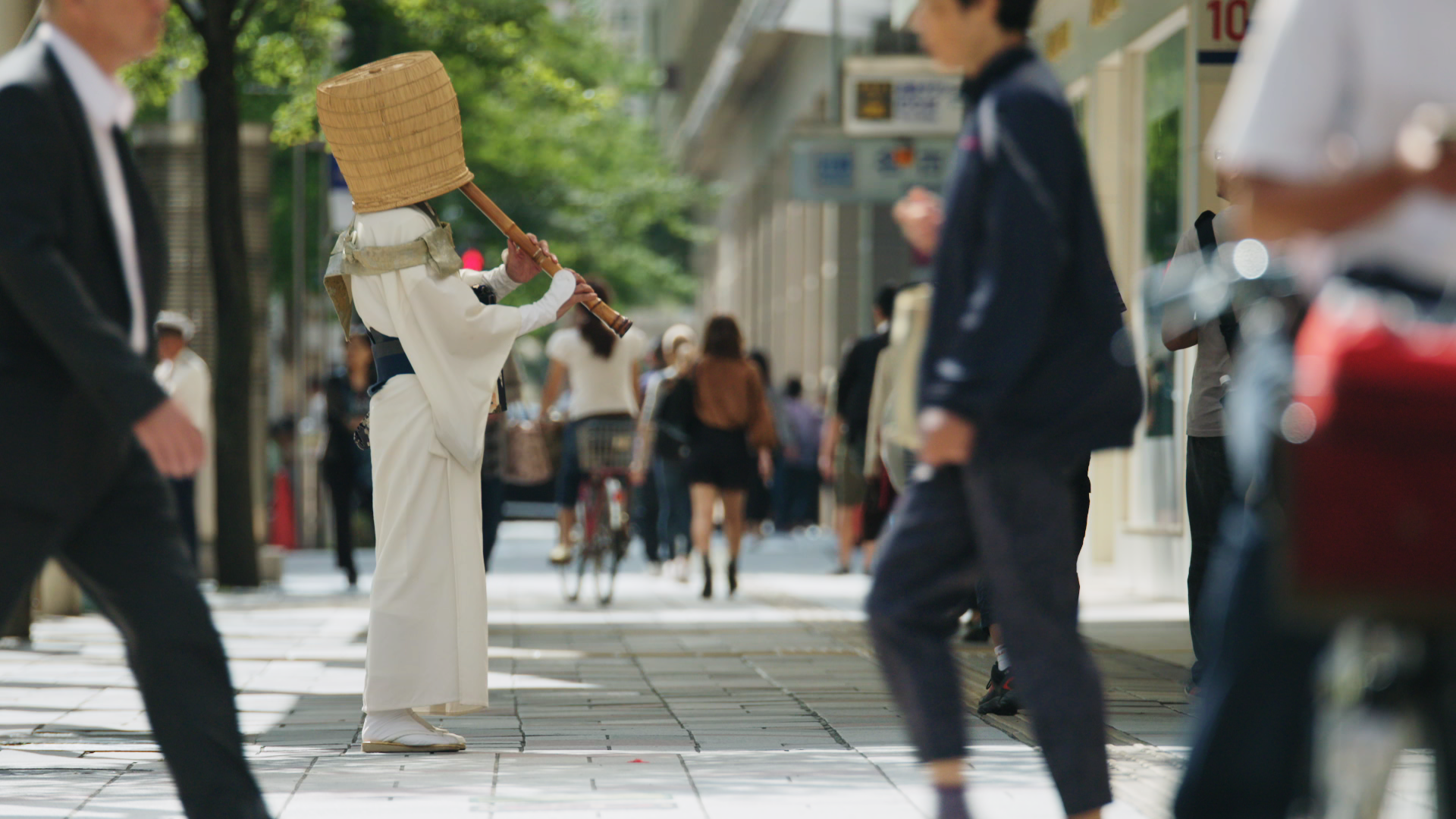 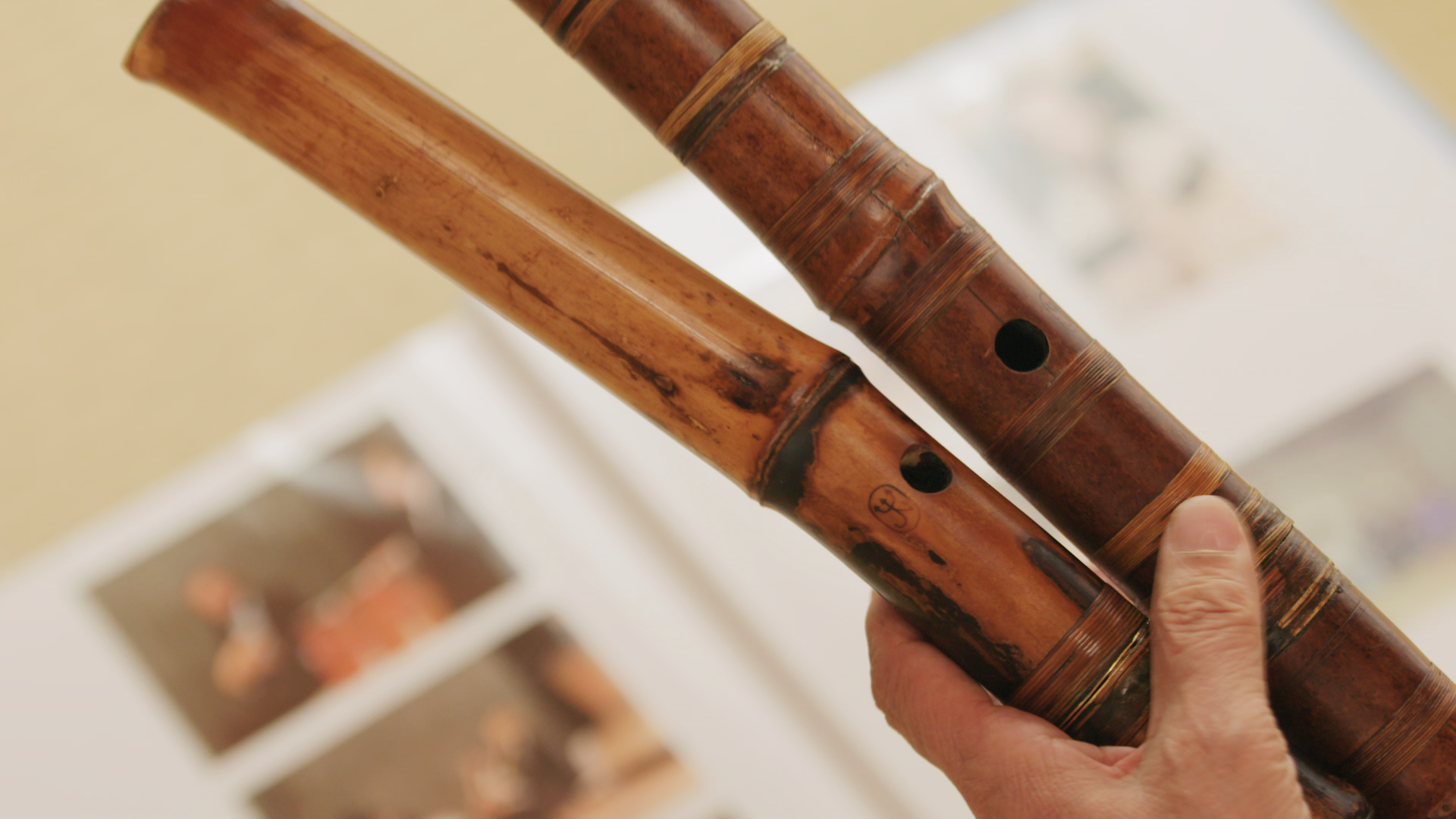 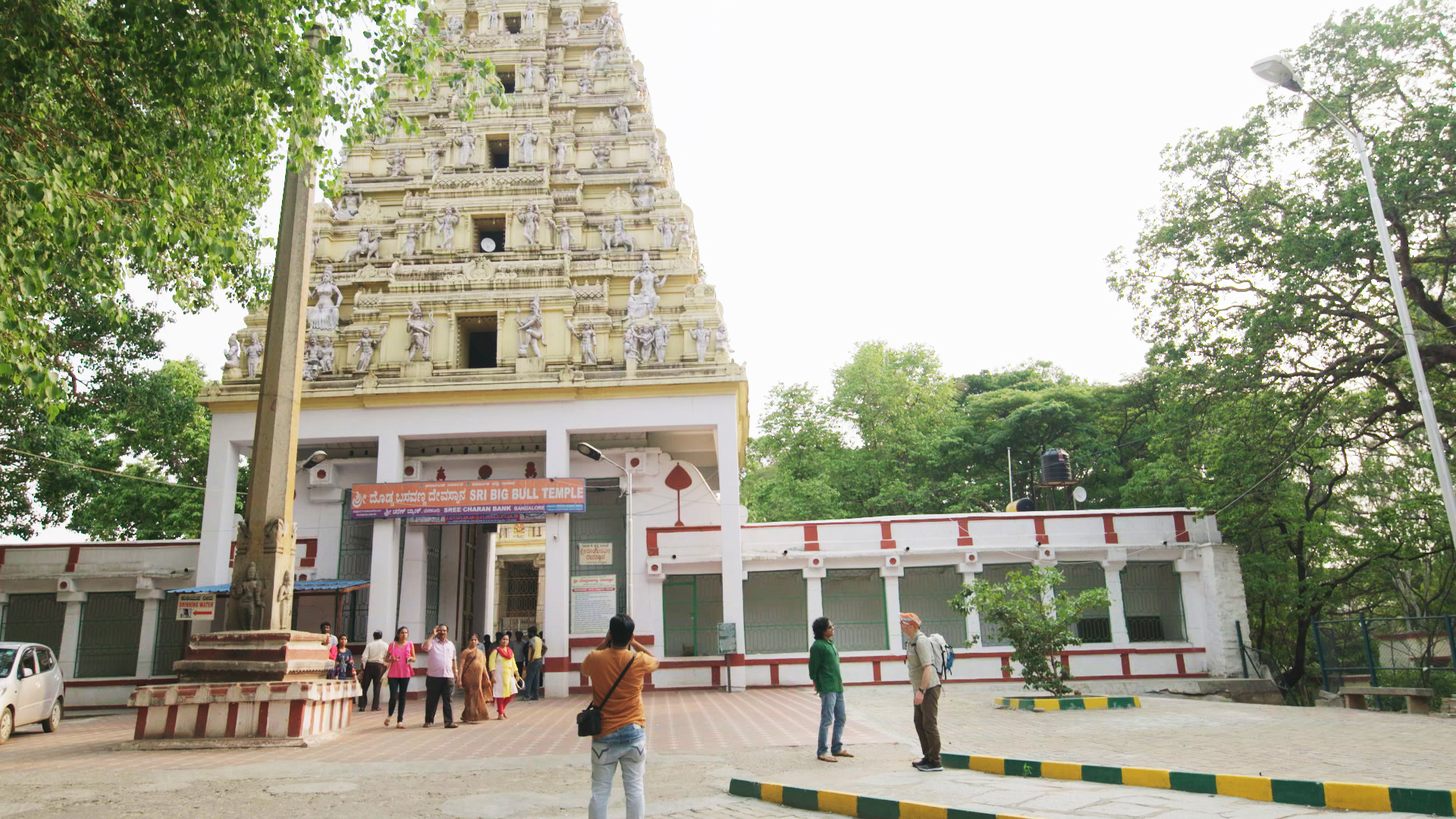 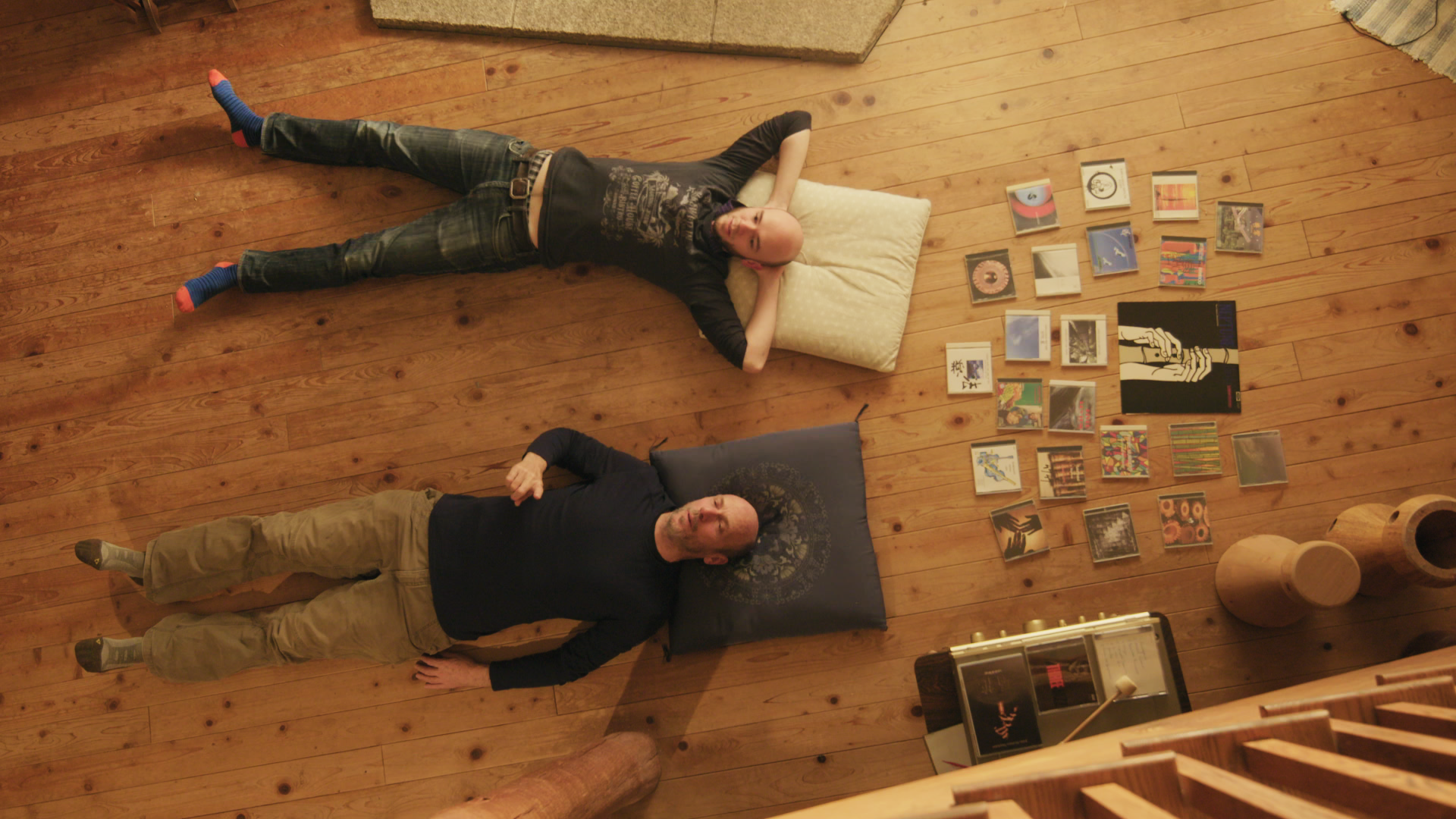 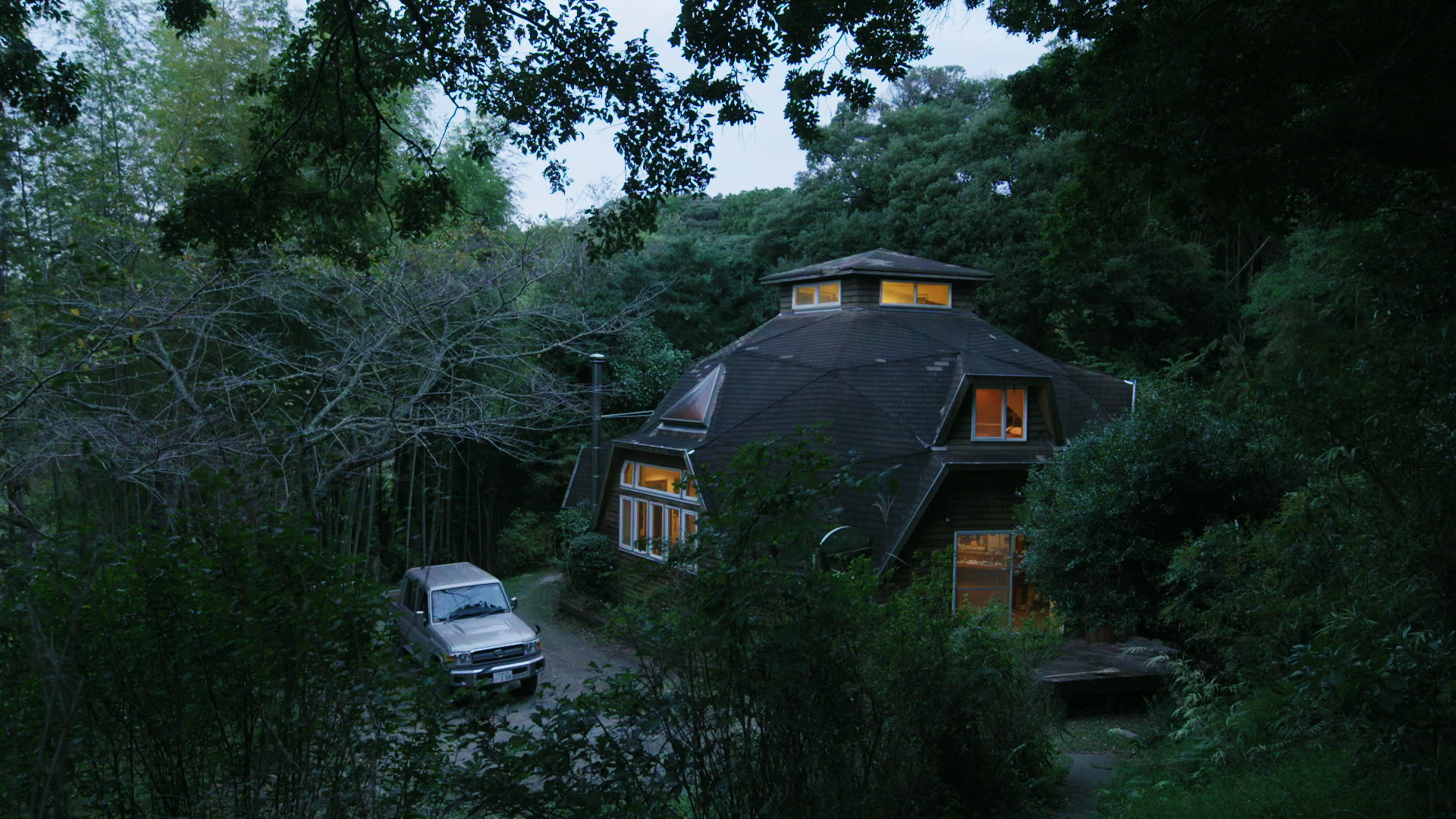 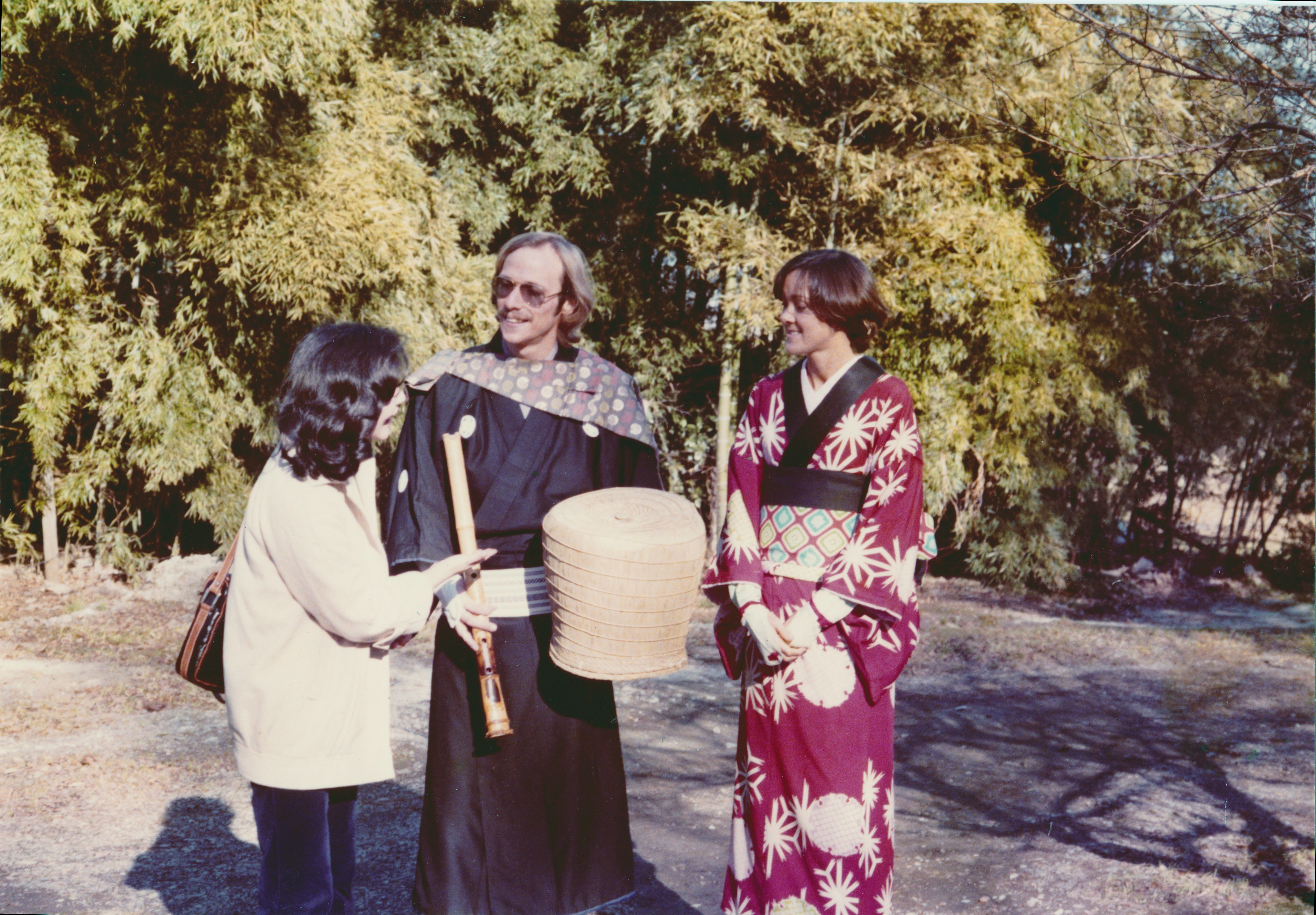 Future Shakuhachi in the raw

Future Shakuhachi in the raw

Taiko An in Kyoto

Taiko An in Kyoto

TV Show From Back In The Day

TV Show From Back In The Day

WORDS CAN’T GO THERE is fiscally sponsored by the International Documentary Association, and any contributions made through the IDA Portal is fully tax deductible to the extent permitted by law.

WE ARE ALWAYS OPEN TO NEW IDEAS

Project KAIZAN is more than just a film — it’s a collaborative platform. Reach out to us if you are sitting on top of a cool idea that needs an outlet with a Shakuhachi-esque flare.