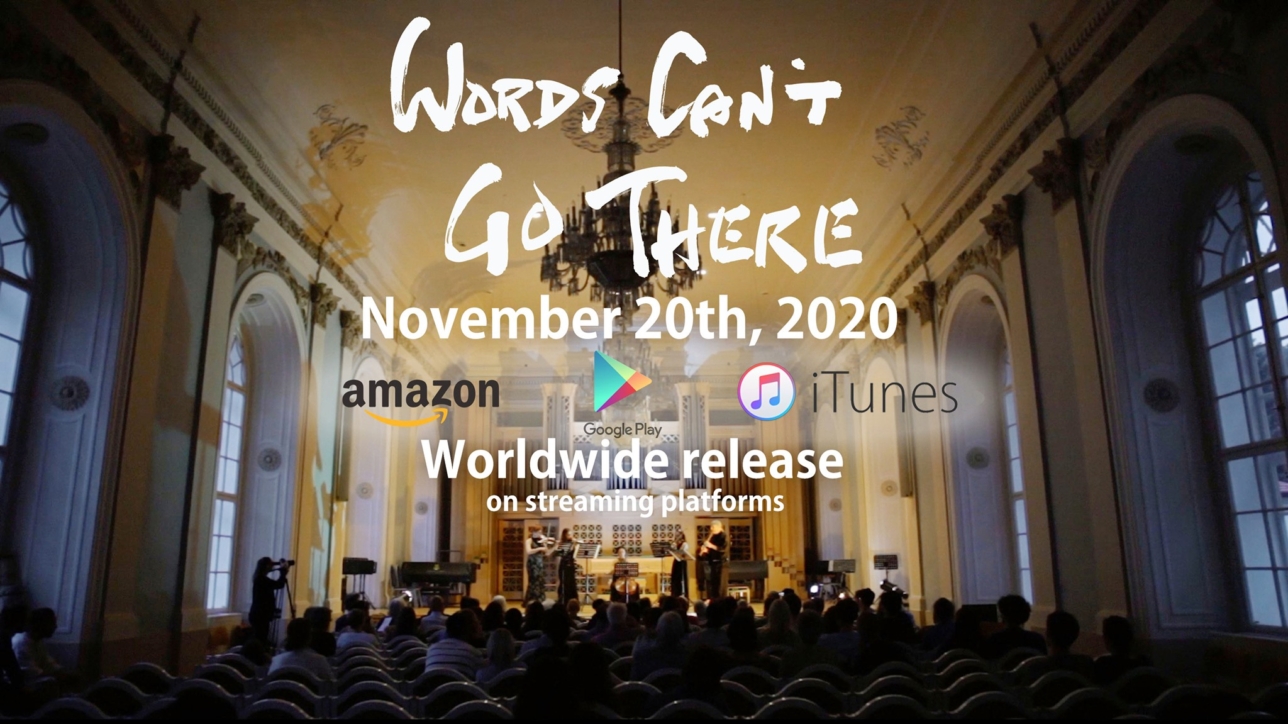 We are pleased to announce that on November 20th, 2020 “Words Can’t Go There” will be available on Amazon, Google Play and the iTunes Stores for Video on Demand download in the following territories:

Please see below for the full press release:

John Kaizan Neptune was a young California surfer when he discovered the shakuhachi, a traditional Japanese bamboo flute, in Hawaii, which set him on his life path. As an outsider in 1970s Japan, he dived into tradition headfirst, facing and overcoming the prejudice that comes with being a Caucasian pursuing a traditional artform.

He played jazz and classical music, discovered new sounds with the shakuhachi and composed pieces to incorporate his discoveries. He began touring the world, crossing Europe and North America including notable venues in Los Angeles and New York and ultimately received the prestigious best album award from the Agency of Cultural Affairs in Japan for his album “Bamboo”. It was the first jazz album and first award by a non-Japanese artist.

John even began crafting the instrument himself and blew open the potential of this ancient instrument in a completely new way. Directed by his son David Neptune, this personal story delves deep into the life of an artist and a family man and ultimately the sacrifices he made to cross cultural borders and become a pivotal figure in the evolution of this rare instrument.

Ocean Mountain has set November 20th, 2020 as the VOD streaming release for the film. WORDS CAN’T GO THERE, available on iTunes, Google Play, and Amazon.

For additional information on the film, please visit: www.kaizanmovie.com

To request additional information or a screener of the film, please contact: